Mexico is a whole country rich in culture, gastronomy, natural resources and many other things thatdiffer from state to state, city to city and town to town. Now, the 51st. National Real Estate Congress AMPI 2022 will take place in the city of Tijuana, Baja California. But why there?

Tijuana is an important business and international trade metropolis and is the most visited border city in the world, which makes it a multicultural destination. Its location at the northern border of Mexico with the USA is clearly privileged and it facilitates the trade of all national and multinational companies between the two countries. This is a dynamic border that naturally promotes economic growth and at the same time offers opportunities for innovation, research, technology, science and industry, and an obvious place for foreign investment in Mexico.

The number of industries and factories in Tijuana today is simply impressive and, among others, we can find the medical, automotive, gastronomic, plastics, renewable energy, and aerospace industries.

Tijuana has a population of 1.8 million inhabitants and is the 3rd. most populous city and the 5th. most important city in Mexico, with a temperate weather throughout the year.

Tijuana is a city that has it all: landscapes, tourist attractions, gastronomy, geography and cultural movements that have caught the attention of the world; from taco stands to haute cuisine restaurants, Tijuana offers diverse food trucks and the world famous Caesar’s salad. It has more than 3,000 restaurants with a variety olf styles and recipes and it is the place where the Baja Med style was created.

Likewise, Valle de Guadalupe is an almost obligatory destination for tourists and locals alike, due to the quality of its wines. Baja California vineyards produce approximately 90% of the national wine and is the equivalent of the Nappa Valley accross the border.

The city is recognized for its music, art, gastronomy, beer and book fairs, which are held almost every month in different parts of the city. It has museums, art and theater rooms; The Tijuana Cultural Center is one of its main attractions for both locals and foreigners, as it unites all artistic disciplines in a single venue.

Because Tijuana is a city next to the border with the United States, people from all over the world come to the city looking for a clinical alternative, in recent years it has become a world-class destination for what is now called “medical tourism.”

Tijuana is undoubtedly a growing city with open arms to investors who can invest in the different sectors that will have favorable numbers in the short, medium and long term. 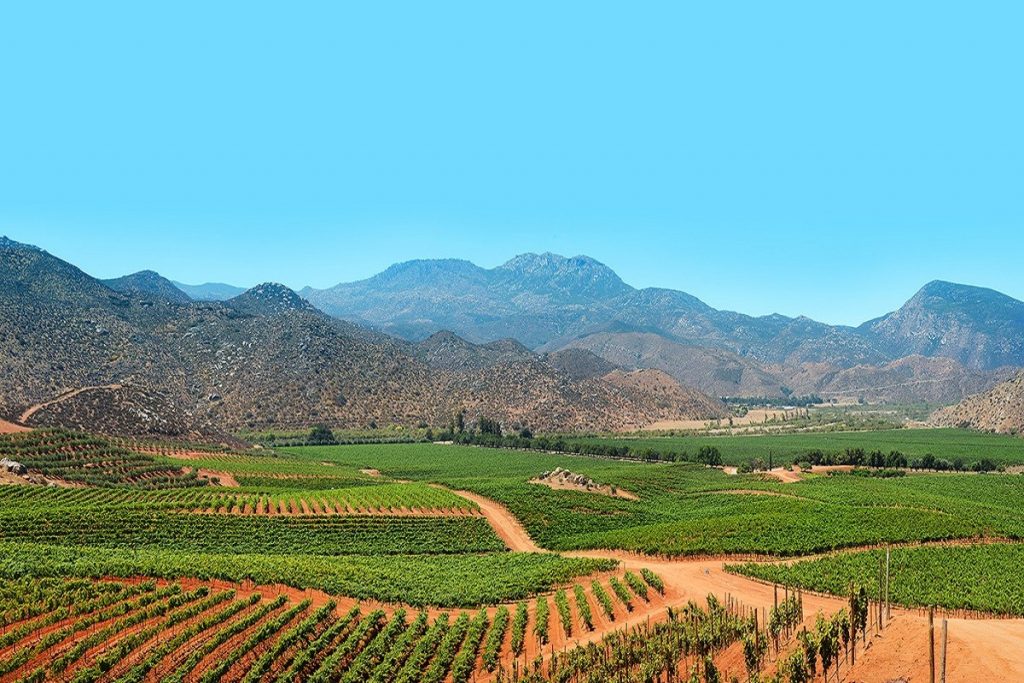